Agreement of the Conservation of Albatross and Petrels

South Georgia & the South Sandwich Islands are the home of significant proportions of the global population of seven of the 30 ACAP listed species. For four of those species, the light-mantled sooty albatross, grey-headed albatross, northern giant petrel and white-chinned petrel South Georgia has the largest populations anywhere on the planet. 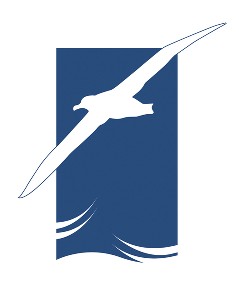 As part of its obligations to ACAP, GSGSSI undertakes a range of work to monitor the status of populations and protect ACAP listed species and their habitats from future decline.

Full details of the ACAP related work which is currently being undertaken on South Georgia & the South Sandwich Islands can be found here.