South Georgia is home to just 25 species of native vascular plant, none of which are endemic. The poorly developed vascular plant flora is probably as a consequence of the island’s isolation from major landmasses and the relatively harsh year-round climate. In contrast there are around 125 species of moss, 85 liverworts and more than 200 species of lichen. 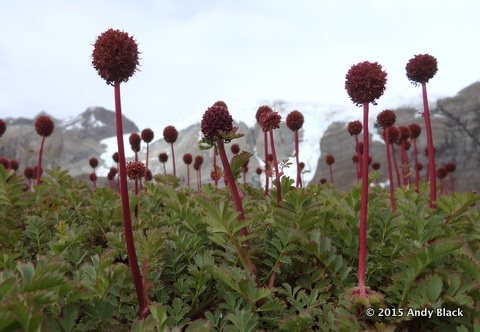 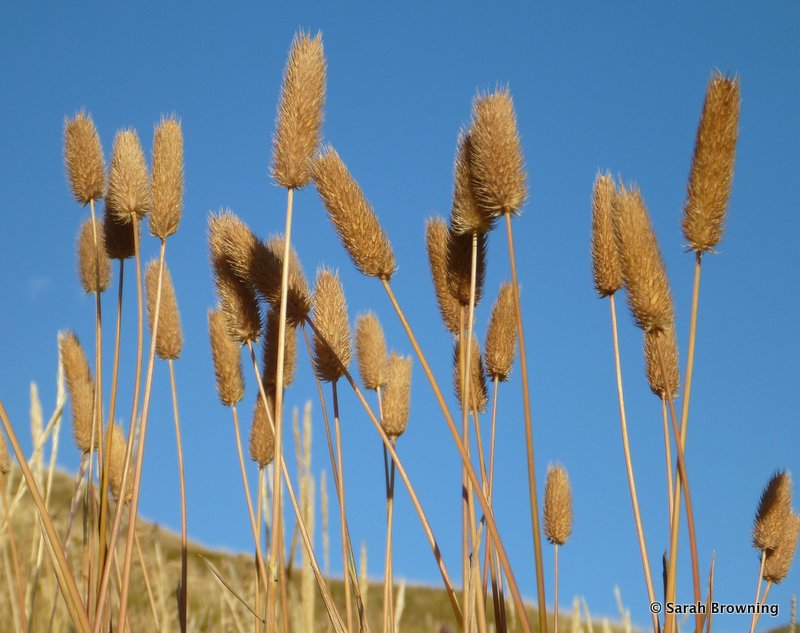 Eight major vegetation community types have been described on South Georgia. The most productive plant community is tussac grassland that is dominated by Parodiochla fabellata. Tussac grassland is typically found in coastal regions where it is an important habitat for nesting birds and supports a high diversity of native invertebrates. The other two most common community types are Festuca grassland and fellfield. The landscape has a mosaic like appearance as areas of bog, mire and herb field communities intersperse other vegetation types.