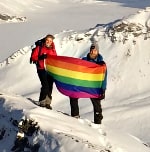 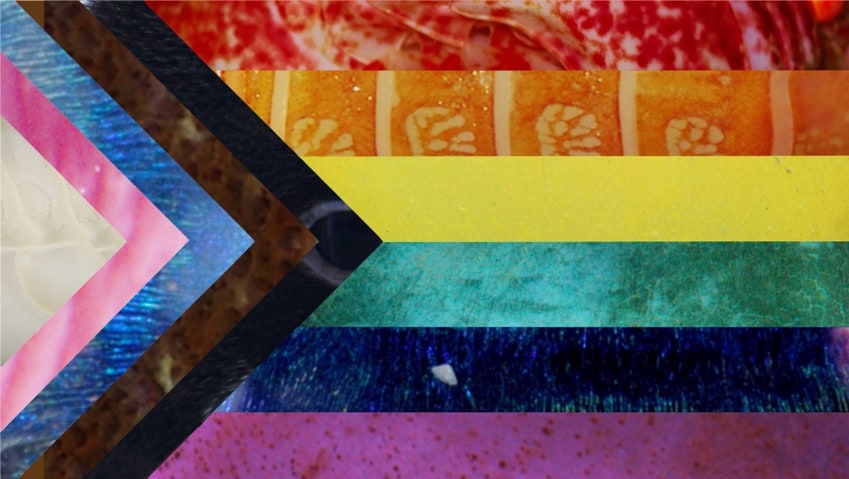 This week the Government of the British Antarctic Territory (BAT) and the Government of South Georgia & the South Sandwich (SGSSI) will celebrate the contribution of LGBTQ+ people by declaring 18 November as Pride Day in the Territories. The declaration demonstrates a commitment to support and enhance Diversity in Polar Science.

To mark the day the rainbow flag will be flown in both Territories, special events will be held and photos and stories will be posted on social media using the hashtag #PolarPride.

18 November is International day of LGBTQ+ people in STEM for 2020 and it is hoped that #PolarPride will become an offshoot of this since the Territories are such a strong focus for science, technology, engineering and maths.

As part of a series of activities and initiatives to mark the 200th anniversary of the discovery of Antarctica, the Diversity in UK Polar Science initiative, conceived and funded by the UK Foreign & Commonwealth Office Polar Regions Department, celebrates existing diversity, and takes an important step forward to promote and enhance Antarctic science opportunities to under-represented groups, including women, people from ethnic minorities, BAME, LGBTQ+ community and people with a disability.

“#PolarPride will be an opportunity for those working in the British Antarctic Territory and South Georgia & the South Sandwich Islands to celebrate diversity and show their support for LGBTQ+ colleagues.  I also hope colleagues in the UK will get involved, to make everyone feel included to play their role in understanding and protecting the amazing Polar Regions”

Dr Huw Griffiths, a bio-geographer at British Antarctic Survey and a member of the LGBTQ+ community, says: 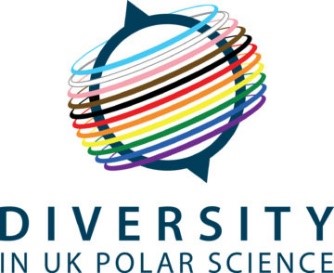 The GBAT, GSGSSI, the UK Foreign & Commonwealth Office and the British Antarctic Survey (BAS) are proud to support the #DiversityinPolarScience initiative:

https://www.bas.ac.uk/project/diversity-in-uk-polar-science-initiative/ – a ground-breaking project that celebrates existing diversity in UK Polar Science and aims to deliver a more inclusive future for all.

The FCO and GBAT have also supported the funding of badges with the Pride in Polar Research logo.