South Georgia is home to almost 200 invertebrate species. Diversity of native invertebrates is relatively low compared to some other sub-Antarctic islands. This is partly as a result of the island’s isolation and extreme weather and partly because many of the groups are poorly studied and so likely to be under-represented.

The native invertebrate fauna is largely derived from the southern Andes, Tierra del Fuego and the Falkland Islands. Alien, species from various parts of the world have colonised the island, some with deleterious effects on the native species 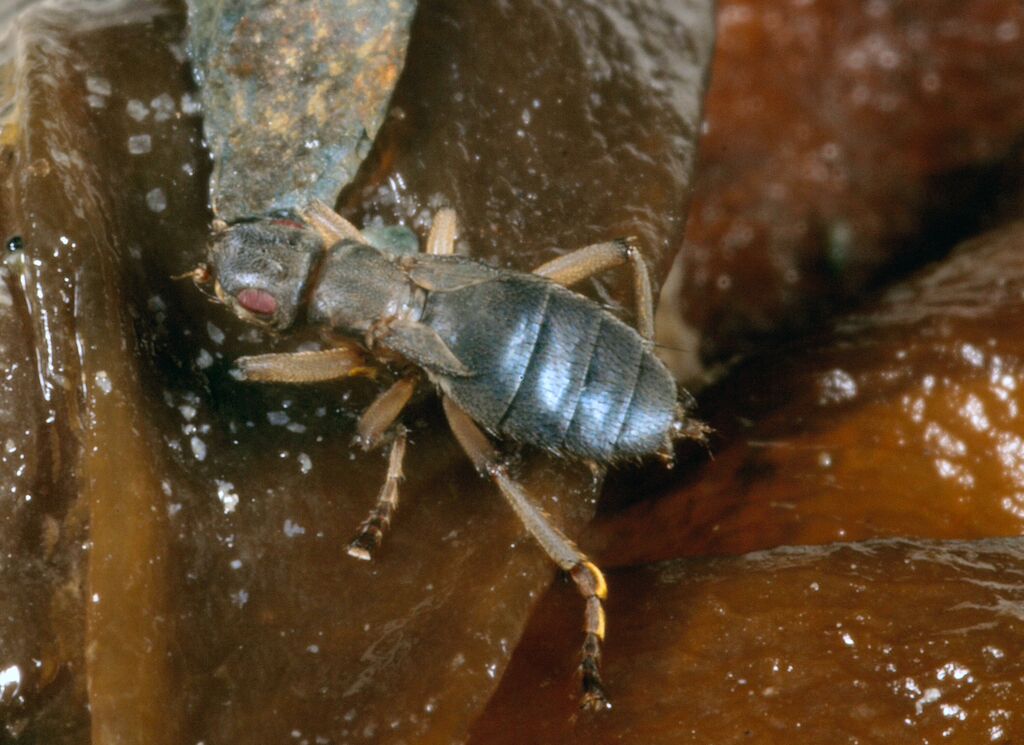 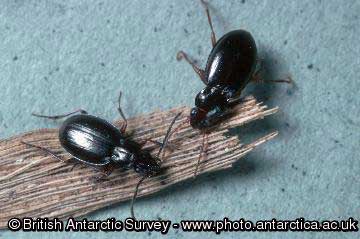 Of particular concern is the introduced carabid beetle Trechisbus antarcticus. The species was first described in Husvik in 1982 but since appears to have increased in distribution significantly. The generalist predatory nature of the species appears to be having a damaging impact on an endemic beetle Hydromedion sparsutum. The introduced beetle can be spread easily in clothing and rucksacks that have been put on the ground, and so great care is needed not to spread them to new sites.