The South Georgia Museum is located in the villa at Grytviken that formerly acted as the whaling station manager’s house.The museum was established by Nigel Bonner in 1991 as a whaling museum. Its scope now embraces all the main areas of island’s history, including most aspects of South Georgia’s human heritage and natural history.

GSGSSI has responsibility for the operational buildings and infra-structure associated with the museum. The South Georgia Heritage Trust took over the management of the museum in July 2006.

The museum collection can be viewed online on eHive. 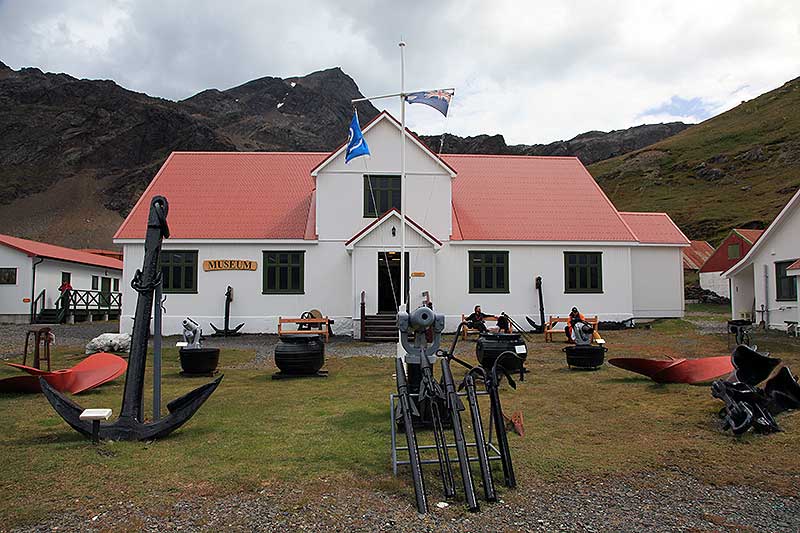 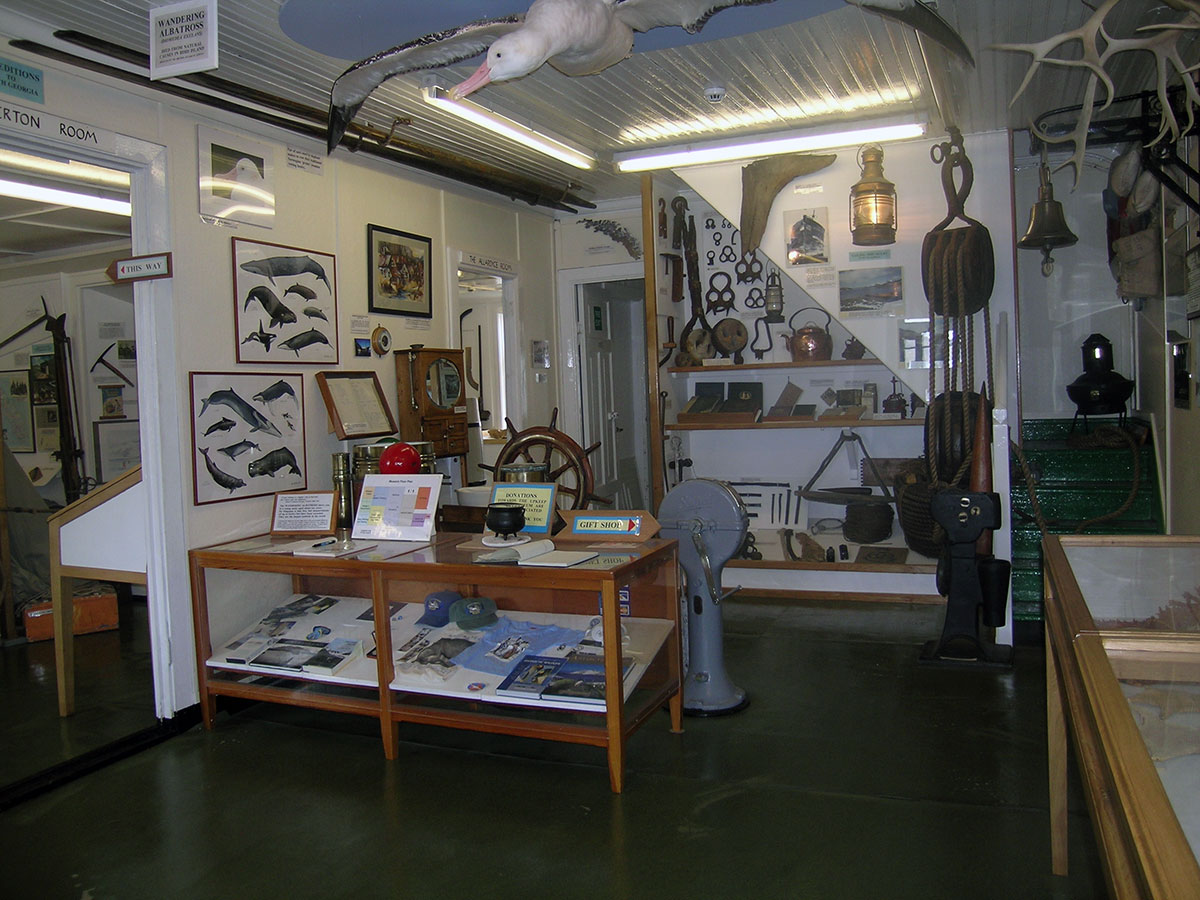