Following a horizon scanning exercise which identified marine invasive species as a key threat, the Government of South Georgia & the South Sandwich Islands (GSGSSI) is excited to embark on a marine biosecurity project with the South Atlantic Environmental Research Institute (SAERI).

Marine invasive non-native species (INNS) travel beyond their natural range most often by sticking to the hulls of vessels or suspended in ballast water. This allows them to establish in places where they would naturally be prevented from reaching by virtue of distance and biogeographic conditions. They represent the most insidious threat to native biodiversity and cause damage through habitat disturbance, direct competition, predation, diseases, induced toxicity (harmful algal blooms) and genetic pollution. These ultimately disrupt ecosystem function and service and negatively impact economies. Marine INNS are considered ‘out of sight and out of mind’, despite estimates that current shipping traffic transports 10,000 different species between biogeographic regions in ballast water alone, which is just one of an expanding list of vectors representing growth in trans-oceanic trade and tourism. 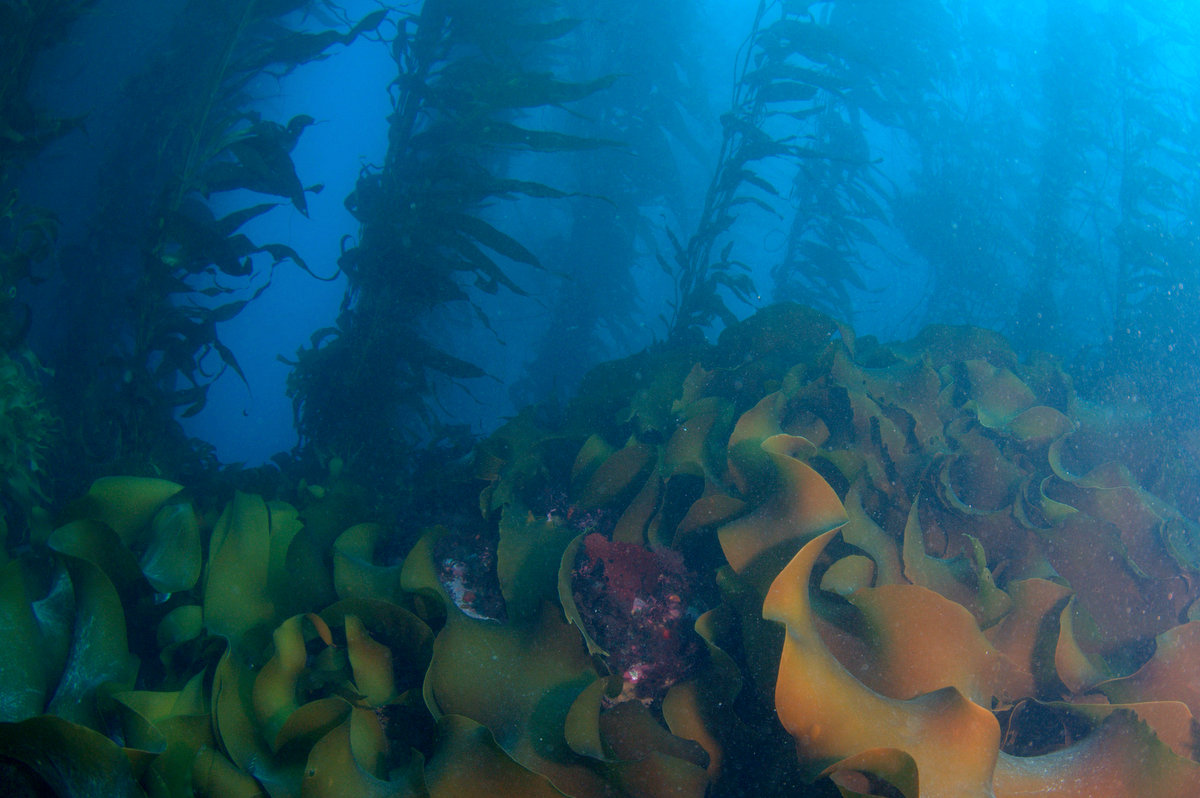 The project titled ‘Safeguarding South Georgia’s Blue Belt: Marine invasives mitigation’ recently started in partnership between the SAERI and the GSGSSI. The project aims to increase awareness of marine invasive non-native species (INNS) and identify the potential risk they present for South Georgia and the South Atlantic region. The project will achieve this by reviewing and analysing the mechanisms and pathways by which potential marine INNS arrive, and develop risk assessments to mitigate the threat. It is hoped that stakeholder engagement and workshops will raise awareness of the issues and will help to inform and develop policies to protect the marine environment.

Delivering the project for SAERI is Dan Bayley, a marine ecologist and honorary senior research fellow with University College London. Dan brings a wealth of experience, having worked in the Falklands Islands, British Indian Ocean Territory, Philippines and Fiji. 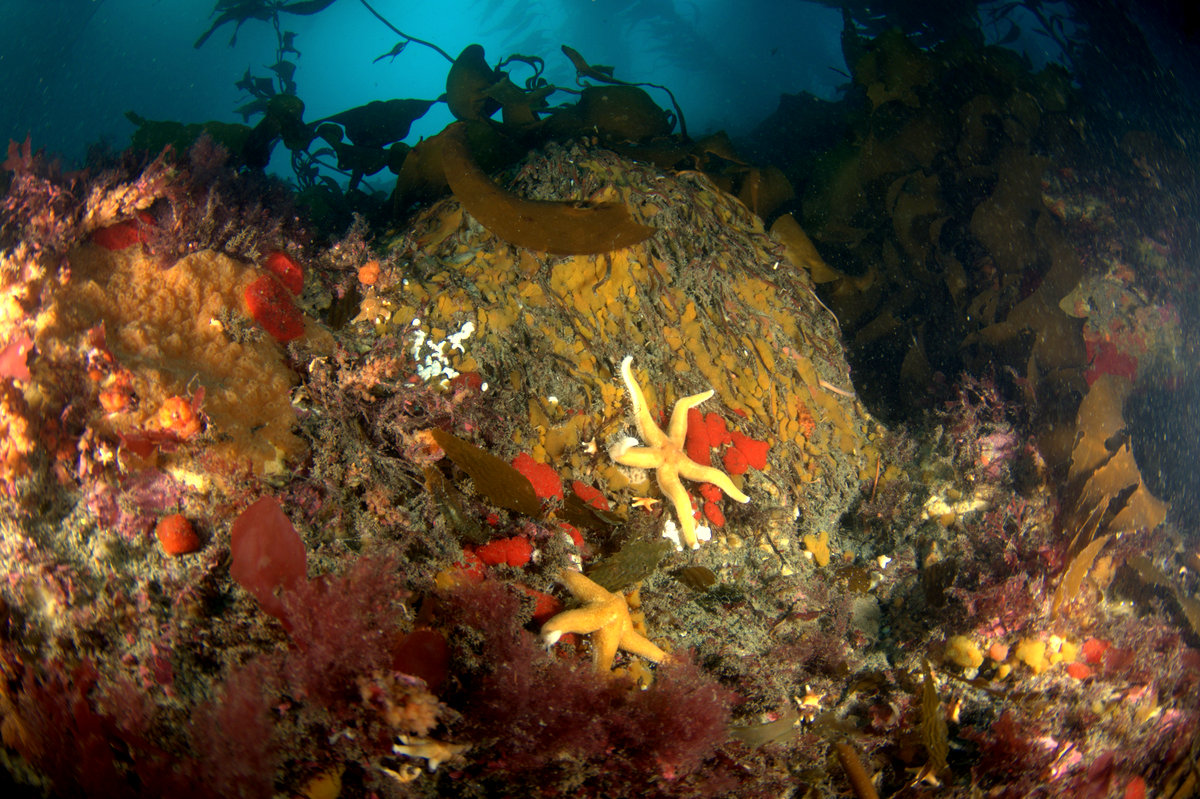