(The film can be watched here.) 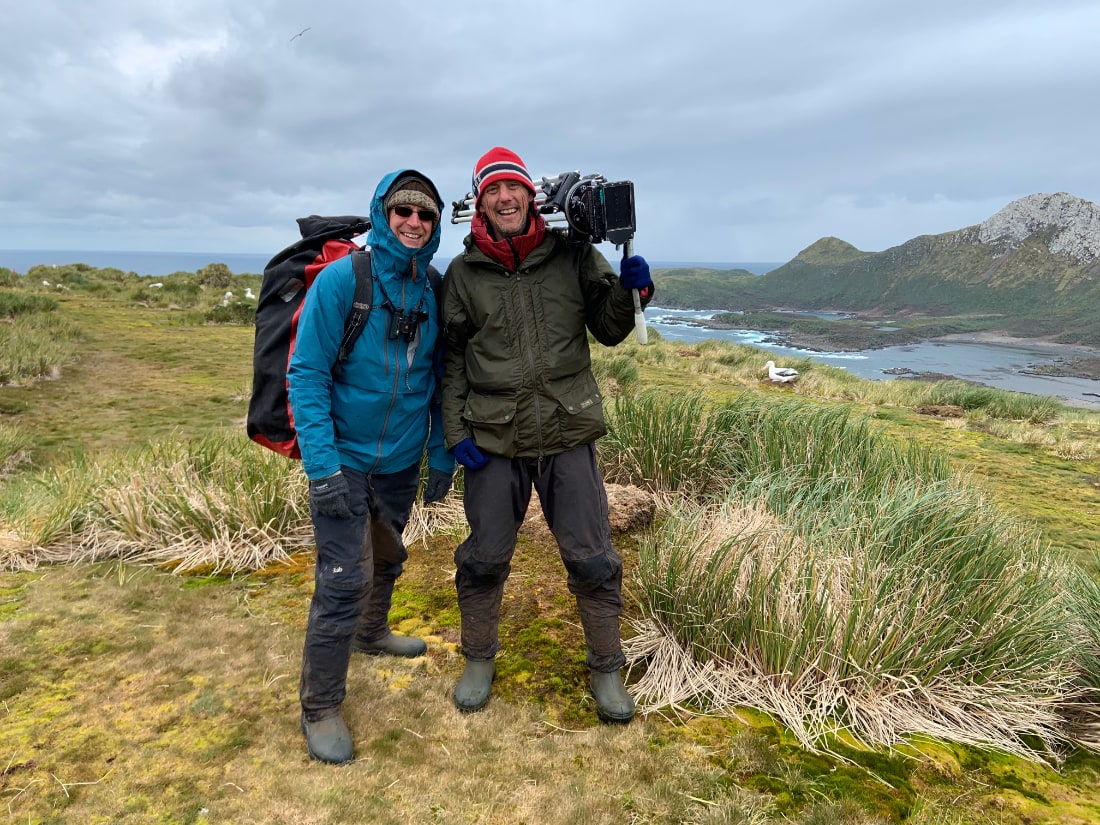 The Government of South Georgia & the South Sandwich Islands (GSGSSI) is excited to announce the launch of its new film ‘South Georgia – A Visitor’s Guide’, narrated by Sir David Attenborough. The film has two key messages; firstly, it encourages visitors to respect and protect the island so their visit can be truly sustainable, but there is another message which is relevant to us all; proof that nature can recover, if we give it the chance.

The film tells the story of how with careful management, ambitious habitat restoration projects, dedication and the passing of time, an ecosystem was saved from disaster. Past human activities on South Georgia harmed the environment through sealing, industrial whaling and unregulated fishing. The introduction of rats, reindeers and invasive plants upset the delicate ecological balance on land, pushing some species to the brink of extinction. Today, through hard work and commitment, South Georgia is a global rarity; an ecosystem in recovery.

Fur seals now number around 5 million, that’s 95% of the global population. 400,000 nesting pairs of king penguins and their chicks jostle for space with nearly half a million southern elephant seals; South Georgia is home to the greatest concentration of seabirds and marine mammals on the planet.

“South Georgia is a real gem in the Southern Ocean. The breath-taking scenery and stunning wildlife will fill you with awe and make you wonder at the incredible beauty of the island in its natural state. South Georgia shows us how much better our planet can be if we learn to live in balance with nature.”

Sir David Attenborough introduced the world to this remarkable place almost thirty years ago in the ground-breaking BBC series Life in Freezer. His association with the island has continued over the years with subsequent wildlife documentaries including Blue Planet and Frozen Planet. Passionate about the ongoing need to protect the ecology of South Georgia, Sir David has generously lent his voice and provided the narration for this new visitor film, in which he says:

“I’d like to invite you to… share the wonderful story of how an ecosystem can be saved from disaster. Let [South Georgia] it be your inspiration to seek out nature, and play your part in protecting and restoring our planet, whenever and however you can.”

Threats to South Georgia & the South Sandwich Islands remain, but they are largely global environmental issues which need to be addressed on a global scale. Climate change is a shocking reality in South Georgia with glaciers retreating rapidly, whilst albatross numbers are declining as they remain vulnerable to unregulated fishing activities when foraging on the high seas far from our protected waters. Sadly, marine plastics are now reaching even the most remote places on earth.

“It is a privilege to be Commissioner and custodian of one of the most remarkable places on earth. This film beautifully encompasses the outcomes of tireless work of many people over the decades that Sir David Attenborough has been visiting. It is only as a result of their endeavours that this film can tell such a moving story of an ecosystem in recovery. It will inspire, it may even take your breath away.

With an understanding of how small actions can have big repercussion, we aim to inspire visitors to live in a more environmentally sensitive way, that sustains our planet, and does not destroy it.

I extend my thanks to all those who have worked on this project, not least Sir David Attenborough, and the UK government for their funding support.”

Prior to landing on South Georgia, visitors will watch the film to better understand why it is important to follow the environmental protection guidelines set out by the GSGSSI. Gina Greer, Executive Director of the International Association of Antarctica Tour Operators (IAATO) said:

“As a non-profit association dedicated to advocating safe and environmentally responsible travel to Antarctica and the sub-Antarctic islands, IAATO is thrilled by the release of ‘South Georgia – A Visitor’s Guide.

This beautifully shot short film perfectly encapsulates the years of partnership working between GSGSSI and IAATO Members to facilitate responsible travel, create ambassadors for this unique region and encourage environmentally sensitive behaviour by all those fortunate enough to visit the island.

IAATO is proud to have played a part in bringing ‘South Georgia – A Visitor’s Guide’ to fruition and we look forward to sharing it with future visitors.”

GSGSSI wishes to thank all who volunteered their passion, commitment and love of South Georgia to make the film possible, with special thanks to the crew and passengers of Hanseatic Nature, Bremen and Pharos SG. 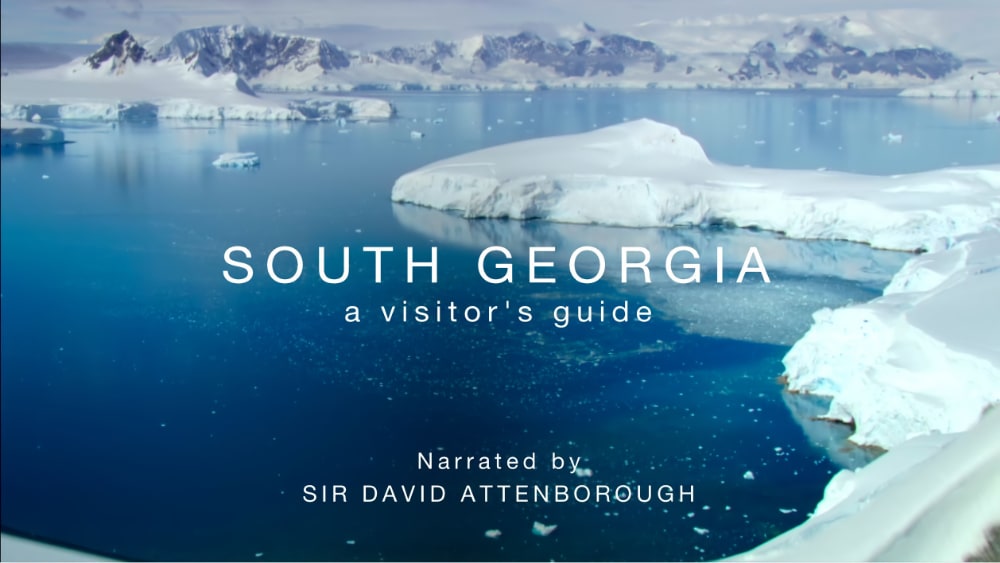