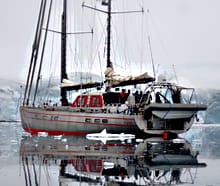 Following a thorough tendering process, the Government of South Georgia has announced that the vessel Vinson of Antarctica has been selected to support a wandering albatross survey planned for 2024.

The primary focus of the study will be to survey wandering albatross, continuing a decadal archipelago-wide census to measure population trends. This will require visits to a range of regions around South Georgia, including the Bay of Isles and Annenkov Island, as well as rarely visited and hard to reach locations along the south coast. The survey will fulfil GSGSSI’s commitments under the international Agreement on the Conservation of Albatross and Petrels (ACAP), as South Georgia is a globally important breeding site for the species and highlighted as “vulnerable” by the International Union for the Conservation of Nature.

To maximise the scientific output from this rare opportunity to reach such a diverse range of sites, a multi-disciplinary survey team will also assess the distribution and abundance of a range of flora and fauna, including native and non-native plants and other seabirds.

The data gathered during the survey will contribute to the monitoring and management of the new South Georgia Terrestrial Protected Area. 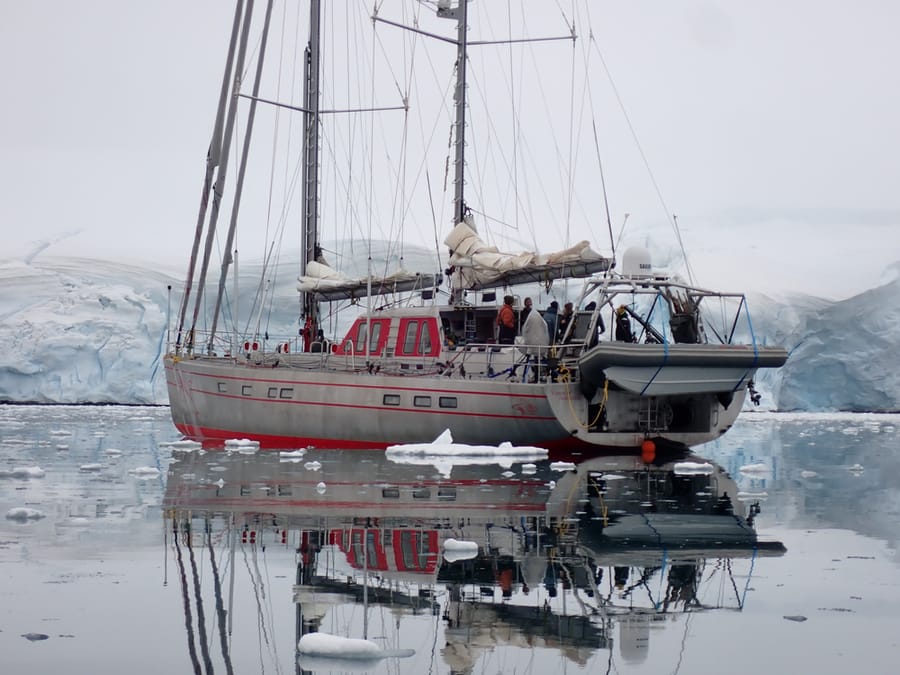